Books: A Guide to Safety in Confined Spaces

Few occupational dangers can hide as well as those that lie in confined spaces. A seemingly empty tank can
be full of deadly gas. The atmosphere in a harmless-looking tunnel can be searingly hot. Workers who enter these confined spaces must follow detailed safety procedures to protect themselves.
A Guide to Safety in Confined Spaces examines the rules and risks associated with working in these dangerous conditions.
The booklet is divided into three sections. The first part deals with general safety practices for confined space work and the second with the requirements of the 1993 OSHA Permit-Required Confined Spaces Standard. A third part offers checklists to consider before entering a confined space.

Many workplaces contain spaces that are considered to be “confined” because their configurations hinder the activities of any employees who must enter into, work in, and exit from them. In many instances, employees who work in confined spaces also face an increased risk of exposure to serious physical injury from hazards such as entrapment, engulfment, and hazardous atmospheric conditions. Confinement itself may pose entrapment hazards, and working in confined spaces may keep employees closer to hazards, such as machinery components than they would be otherwise. For example, confinement, limited access, and restricted airflow can result in hazardous conditions that would not normally arise in an open workplace. The term permit-required confined space refers to those spaces that meet the definition of a confined space and contain health or safety hazards, thereby requiring a permit for entry. ( Also Read: Books: OSHA-Permit Required Confined Spaces )

Read the Book A Guide to Safety In confined spaces by Flipping the File below :

Worker Death in Confined Spaces reported the results of a study conducted on 480 worker deaths in 423 incidences that occurred between December 1983 through September 1993. Seventy of those investigations involved confined spaces where a total of 109 people died. In 25 of those incidences, there was more than one person killed. In 1986 NIOSH Alert 86-110, Request for Assistance in Preventing Occupational Fatalities in Confined Spaces, stated that people acting as rescuers accounted for more than 60 percent of confined space fatalities.

OSHA estimates that about 239,000 general industry establishments employing 12 million people have confined spaces. Approximately 1.6 million people enter confined spaces annually. Through the combined actions of academia, industry, and labor organizations applying scientific and analytical methods along with studying the best industry practices, the regulation contained in 29 Code of Federal Regulations 1910.146 was developed to reduce your chances of being a victim. This standard applies to all of the general industry. If employers comply with the standard, OSHA estimates 53 worker deaths, 5,000 lost-day cases, and 5,700 other accidents can be avoided annually. The road to safety starts with the evaluation of the workplace to see if there is a confined space.

The Content of the Guide to Safety in Confined Spaces:

A Guide to Safety in Confined Spaces 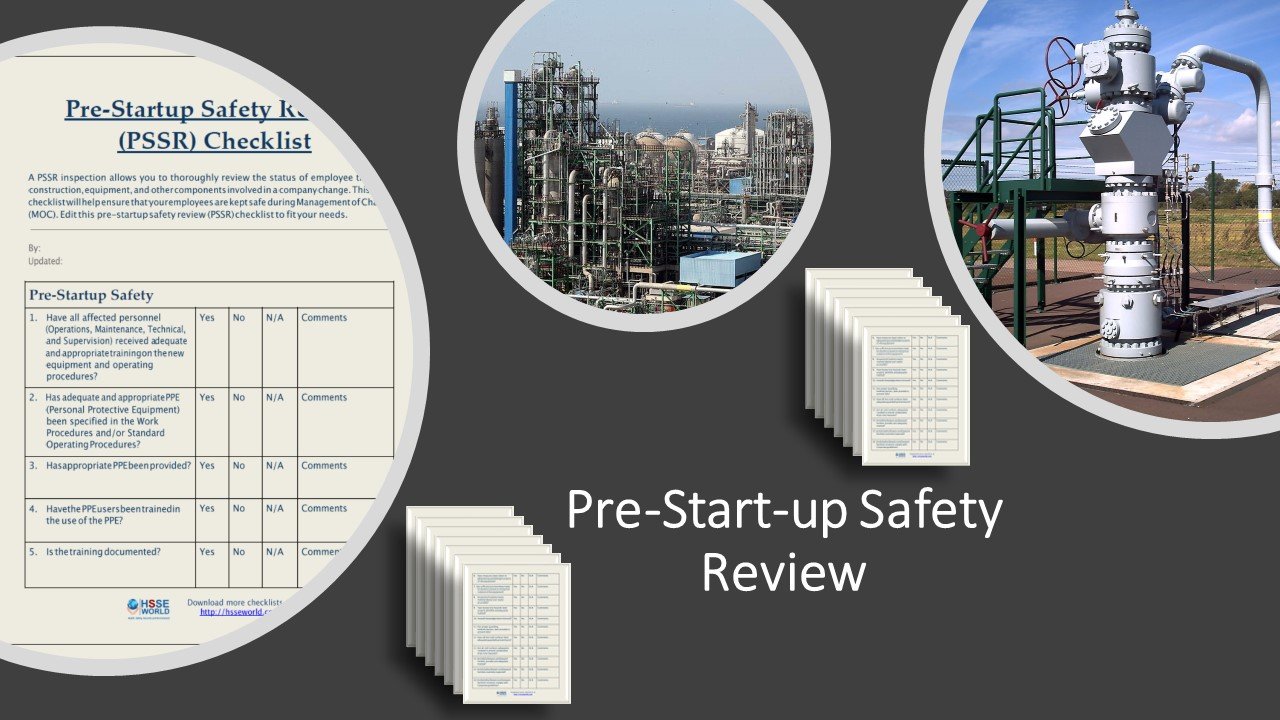 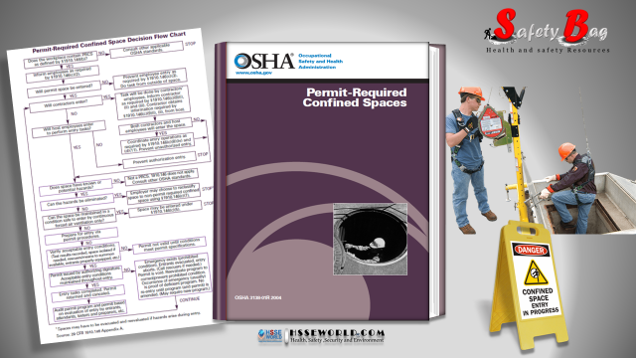 Read More
SSafety Resources
Spread the loveEmployers are responsible for providing a safe and healthy workplace for their employees. OSHA’s role is… 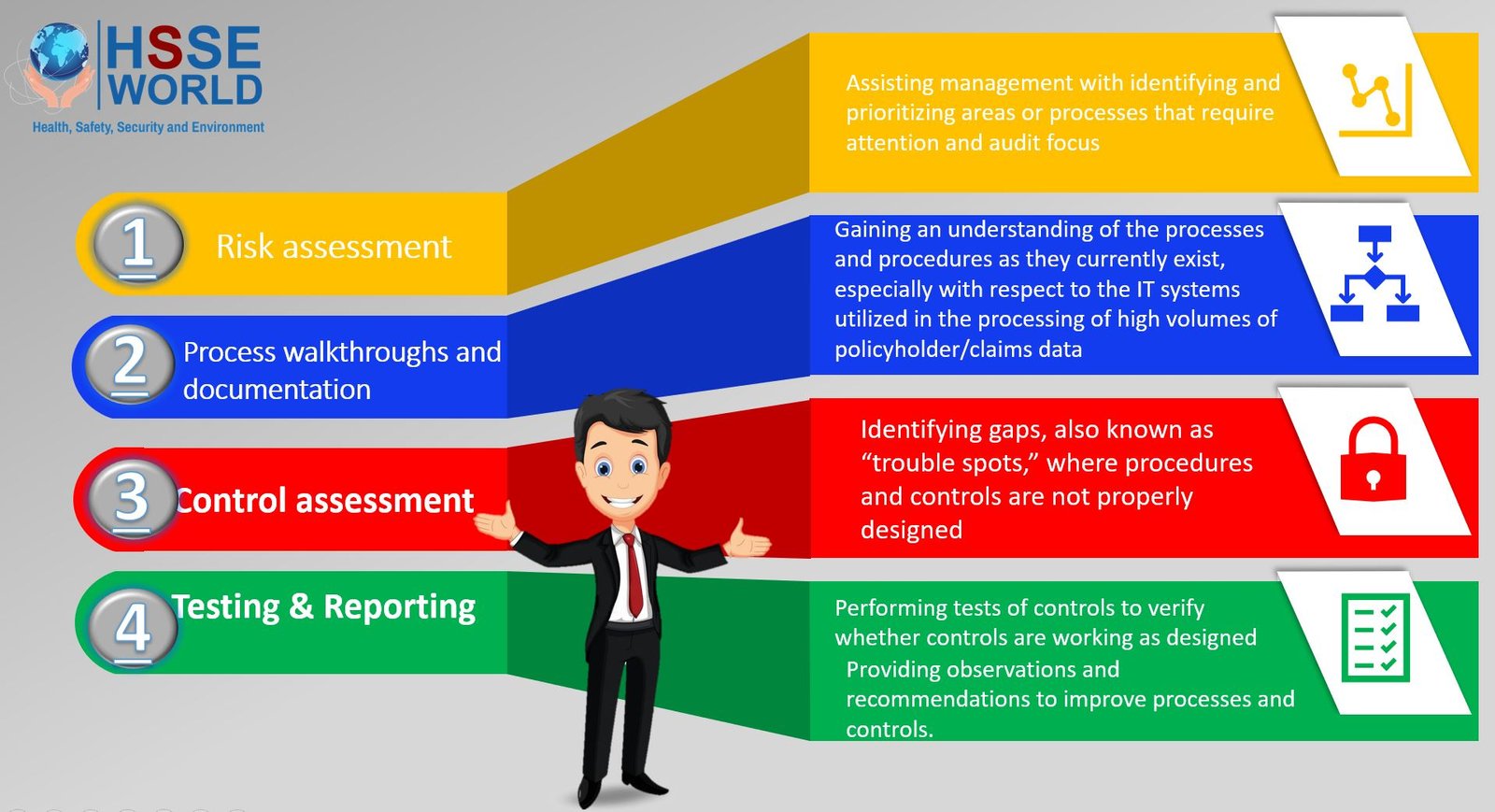 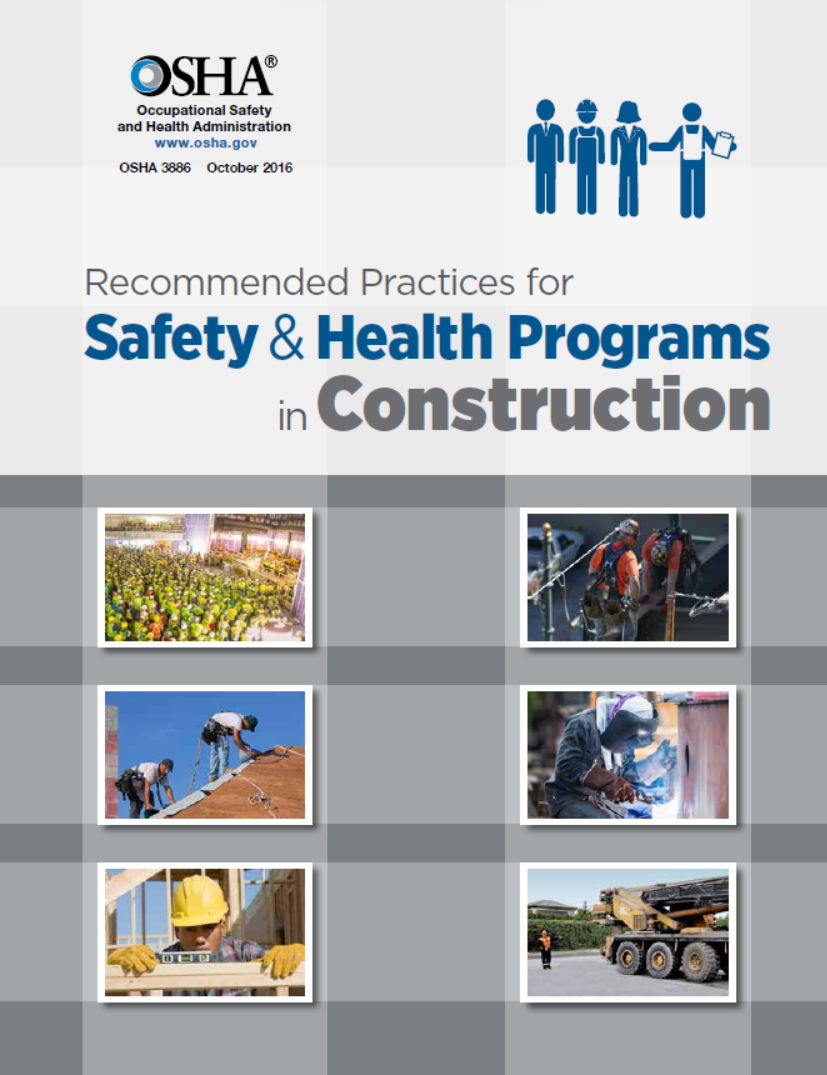 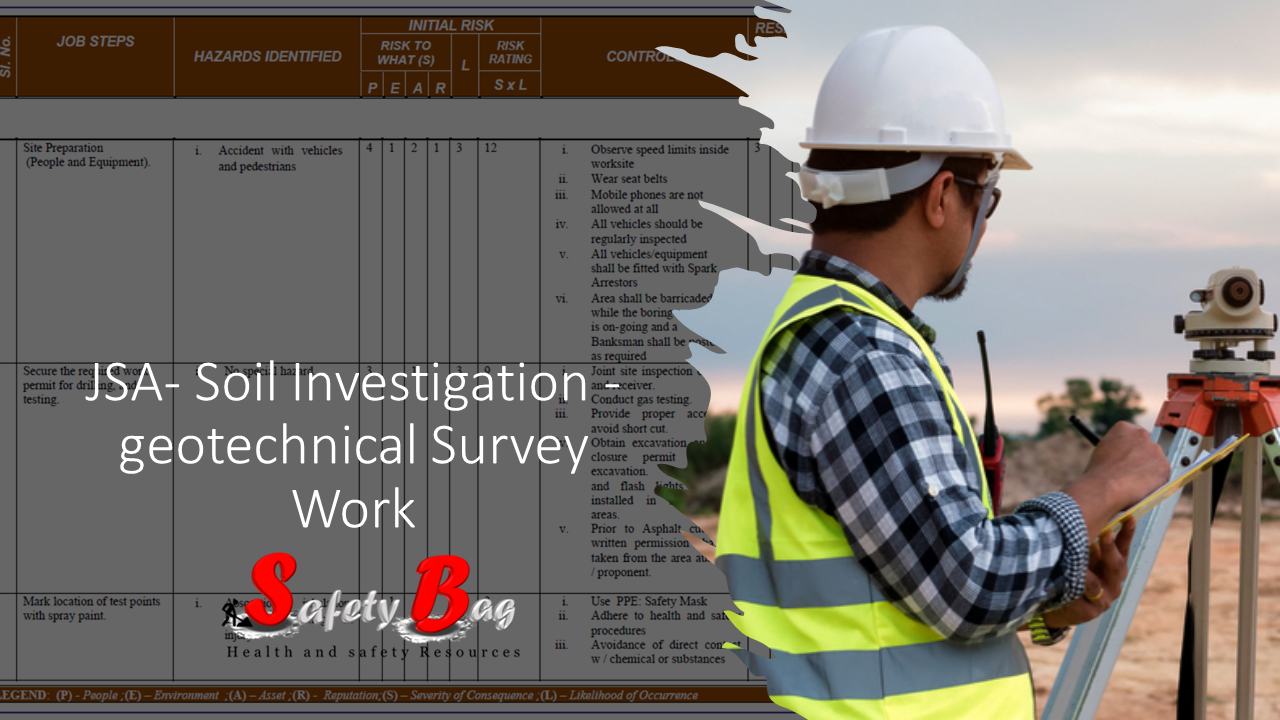 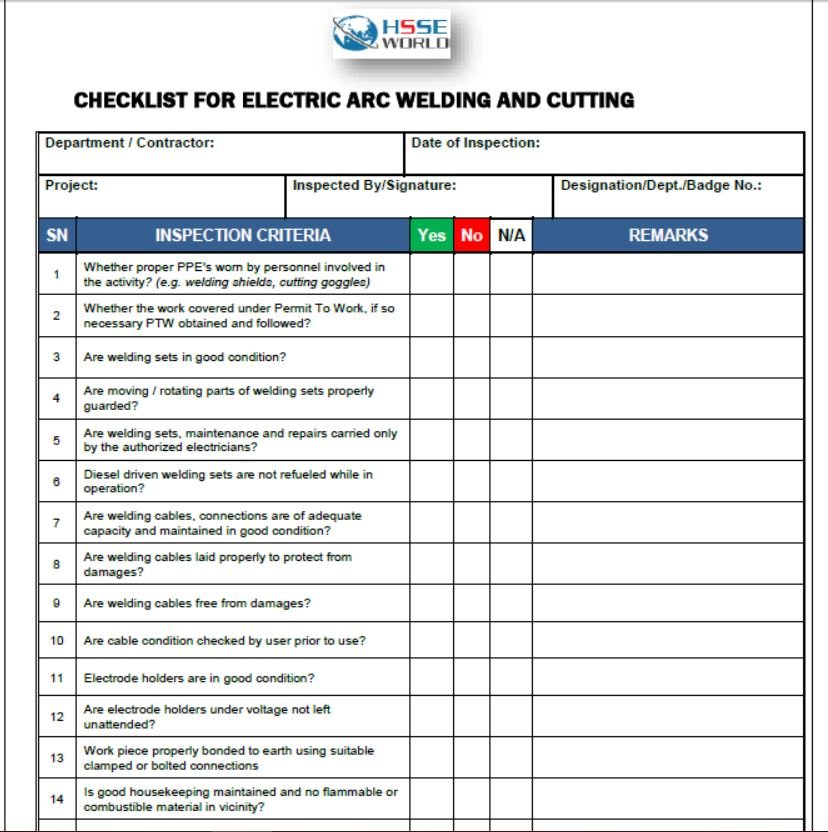